The Political Periscope offers weekly interviews about politics, geopolitics, economy and more, from the perspective of the eastern flank of NATO, in the context of the war in Ukraine. The weekly podcast is created by Radio Wnet, stationed in Warsaw, Poland. The interviews are conducted by journalists of the Radio Wnet in Warsaw, Kiyv, Lviv, Beirut, Dublin, Vilnius, London, Taipei, Medellin, the Balkans and more. Our guests are mainly european politicians and experts in security and military.Radio Wnet is an independent media created in 2009 on the basis of the ideas of freedom and responsibility. From the very beginning of the war in Ukraine in 2014 the station provides quality information from eastern europe and concentrates on the subject of security.

Albin Kurti, Prime Minister of Kosovo: When you deny the existence of the other you are one step away from genocide

Egils Levits, President of Latvia: the fact that the Russian military is all-powerful has proven to be a myth

Javier Gil Pérez: If China wants to stop the war, it can do it. It can stop buying any natural resources from Russia 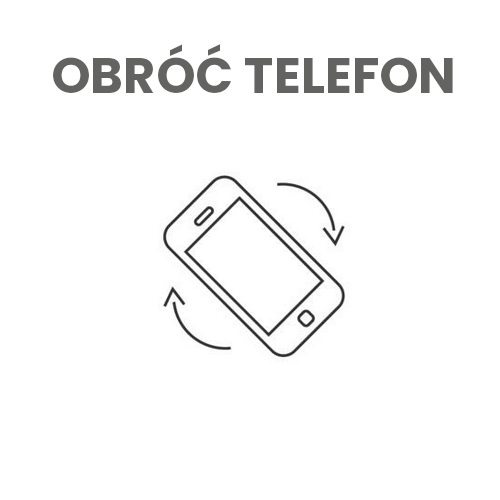